As we all know Nigerian movies industry has produced many Nollywood actors and actresses over the years and at the same time lost most of them to the cold hand of ‘Death’.

The Nigerian movie industry has lost icons within the short period of the year 2019 and it’s been a sad occurrence.

Here are 10 Nollywood stars that have died this year. 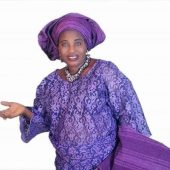 Funmilayo ‘Ijewuru’ Ogunsola passed away on Monday, February 4 in Ibadan at the age of 58. She was a popular actress and was married to the late movie star, Ishola ‘I show Pepper’ Ogunsola.

Gbenga ‘Burger’ Akintunde died on Thursday, January 3 at the age of 47, after visiting the hospital to complain of malaria. 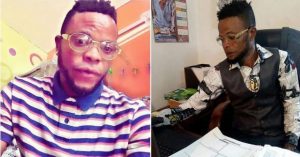 Adewale Olanrewaju popularly known as  ‘I show Larry’ died on Monday, January 21 at the age of 36. The actor was also a movie producer. 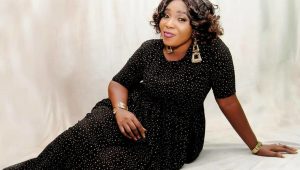 Abe Ishola Monsurat Olabisi passed away on Saturday, March 30 at age 39. Her death was announced days after she delivered a baby girl.

Duke ‘LinChung’ Oliver passed away on April 2 at age 45. He passed away after a car crash on his way to Lagos from his mom’s burial. He is famous for his role as Sylvanus in the sitcom, ‘Do Good.’

Alfred Rotimi Popoola passed away on Thursday, February 27 in Abeokuta, Ogun state. He died at 51. Popoola has featured in several Nollywood movies including ‘Aiye Foreign,’ and ‘Ropo Ijogbon.’

Prince Dammy Eke died on April 28. He died at age 41. The actor reportedly slumped and was rushed to the hospital where he was confirmed dead.

Adio Majester passed away on Tuesday, May 7 in the intensive care of an undisclosed hospital. He died at age 50. He featured numerous movies and a number of stage plays in his career as an actor.

Henry Okoro died following injuries sustained during a fatal accident that occurred on May 11. He was an actor before taking a backseat to work as director and producer after a decade. He died at 36

Eddie Ugboma died on May 11 after a health challenge. He would be remembered for his role as Oyenusi in a film of the same title. He died at 78