is currently on a media tour in the United States of America and he recently visited Vice News. 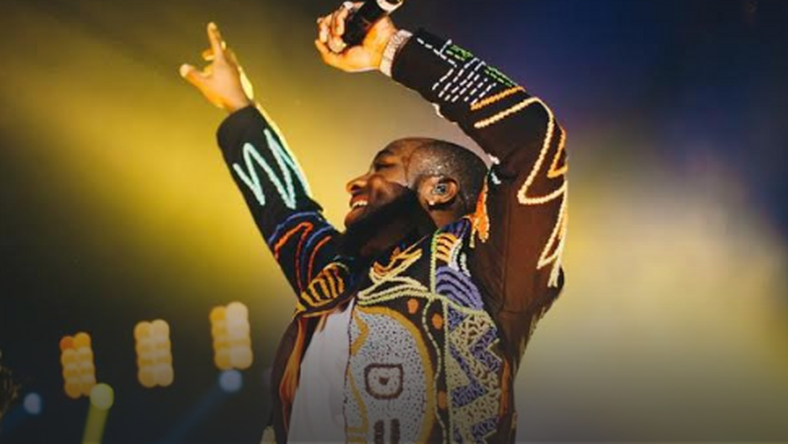 In his interview with the medium, Davido said music makes Africa great while reeling out the names of Nigerian musicians, who have put Afrobeat on the global map.

Davido spoke about his upbringing, growing up in Nigeria, how he took to music and the success of Afrobeats.

The singer also revealed that some of the songs he’s currently obsessed with are Offset’s ‘Father of 4’ and ‘Championships’ by Meek Mill.

Last week, the Afropop singer was a guest at Channels 4 News studios in London where he got to talk about his success story, politics and handling the police who barged into his new home in the United States.

In September 2018, Davido was a guest on popular New York-based radio show, ‘The Breakfast Club’ with Charmalagne and DJ Envy.